We've noticed you are using Internet Explorer. This is an outdated Web Browser and is not fully supported by this website. Consider switching to a moden Web Browser like Google Chrome. 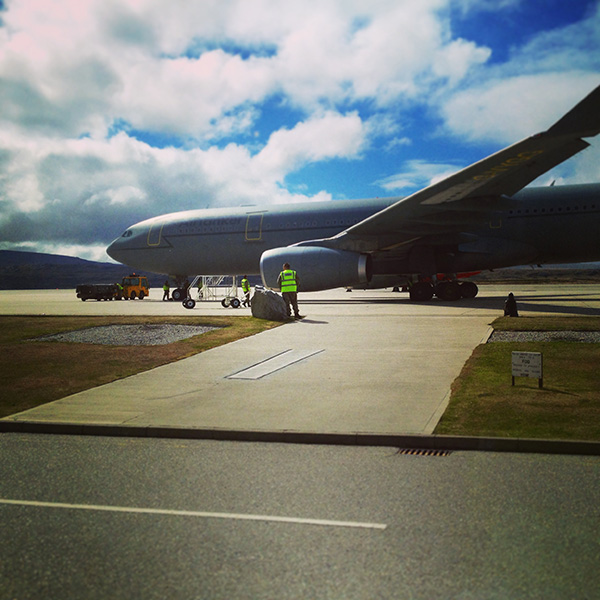 The Falkland Islands have a land mass of around 4700 square miles (or two thirds the size of Wales) and are set in an area of outstanding natural beauty in the South Atlantic, about 400 miles east from the South American mainland and 8000 miles south west of the UK.

With two main islands, East and West Falkland and hundreds of small islands and islets, the majority of the population (around 2500 people) are based in the most southerly capital city of the world, Stanley, which is located in East Falkland.

The British military have a garrison about 35 miles west of Stanley at Mount Pleasant, which is home to around 1200 military personnel and 400 civilians, plus their dependants. You will often hear Mount Pleasant referred to as MPA or MPC – Mount Pleasant Airport or Mount Pleasant Complex, which also serves as the International Airport.

The rest of the population are based out in ‘Camp’ – the countryside, distributed across the rest of the Falklands, often in small settlements of one or two homes or on small islands.

The climate is typically cool and windy, with winters being fairly mild compared to the UK, but summers being cooler. Temperatures range from a maximum of around 25°C in January down to a minimum of around minus 5°C in July or August. Rainfall is generally low and the Falklands enjoy more sunshine per year than the south of England.

The Falkland Islands is an extremely diverse and multi-national country with people coming here from all over the world. 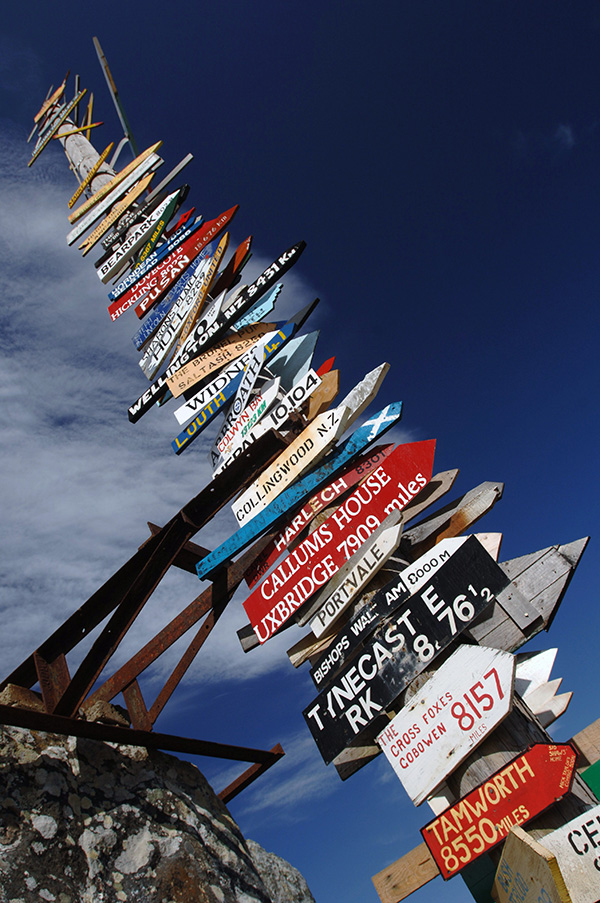 Over 50 nationalities were represented in the last census and around 30 languages are spoken by residents. As a British Overseas Territory, English is the national language, but Spanish from South America also has an influence, with some local words borrowed from Spanish vernacular (e.g. Camp from campo). Spanish is also the most common second language spoken in the Falklands.

The Falkland Islands are a small, thriving community with a British way of life, benefiting from good local services, low crime, high employment and an incredible natural environment teeming with wildlife. For those with a sense of adventure, it provides opportunities which are hard to match anywhere else in the world.